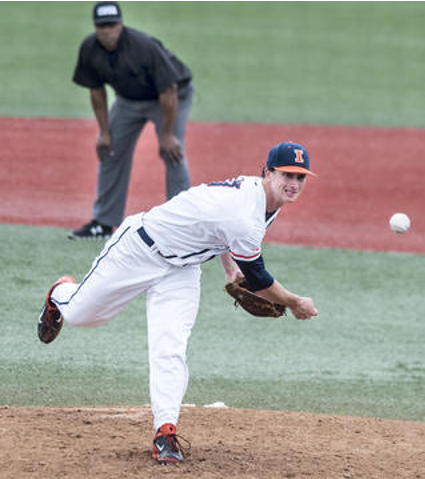 Matthew James was a two-way player at the University of Illinois and graduated with a degree in Sport Management in 2017. At Illinois, he spent time in the infield and spent time in the bullpen and in a starting pitching role. James helped the Illini to a B1G Championship and an NCAA Super Regional appearance in 2015. Following his playing career he spent time in strength and conditioning at Illinois State University (2017), worked with pitchers, infielders, and hitters at Heartland Community College (2017-2018), and served as Director of Baseball Operations at Xavier University during the 2019 season. James is now an assistant coach at Northern Kentucky University where he primarily works with infielders.