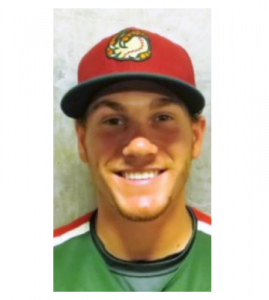 Charlie White is currently an Assistant Baseball Coach at Xavier University. Selected in the 21st round of the 2014 MLB Draft by the Chicago Cubs. Spent 1 year with the Cubs organization playing with there short-season A affiliate, the Boise Hawks (2014), and 2 years with the Joliet Slammers organization (2015-2016) of the Frontier League, before being picked up by the Chicago White Sox organization in September, 2016. Was a 2-time All-ACC outfielder at the University of Maryland, as well as becoming the schools all-time stolen base leader with 86 and setting a single season Maryland record with 39 stolen bases. Named the MVP of the 2014 NCAA Columbia Regional. Attended Naperville North High School. Charlie has 4 years of camp and lessons experience