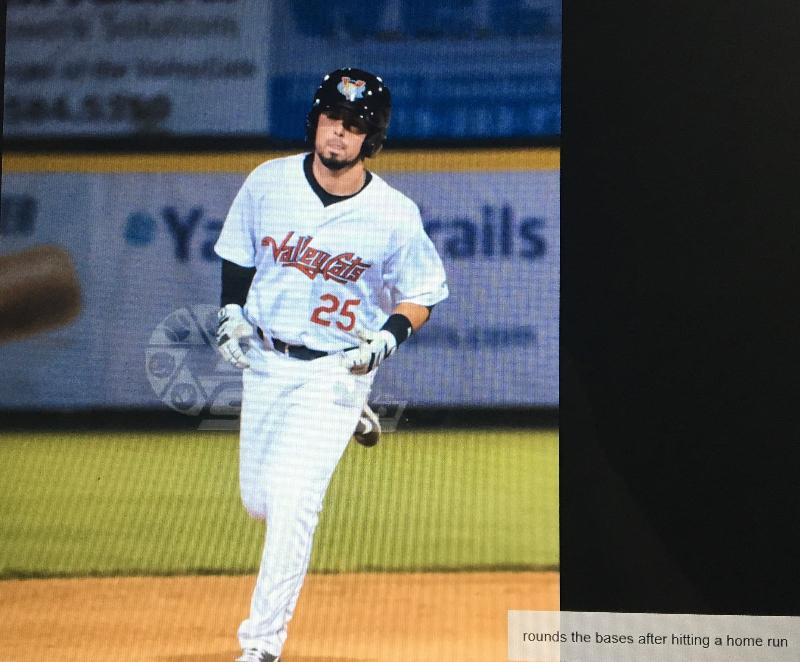 Drafted by the Houston Astros in the 15th round of the 2017 MLB draft, Kyle Davis played collegiately at West Virginia University in the Big 12 conference and was named a freshman All American by five publications in 2015 (Baseball America, D1 Baseball, Perfect Game, NCBWA and Louisville Slugger) after hitting .353 which ranked #3 overall in the Big 12 conference. A three time all Big 12 honoree before being drafted, Kyle also set a Big 12 Conference Tournament record for most RBI’s all- time in a tournament with 14 RBI’s in 4 games in 2016. Additionally, he set the school record at WVU for games started in 2017, playing in all 63 games and leading the school to their first appearance in the NCAA regionals at Wake Forest in 21 years, where he hit two home runs in the first game of the tournament. Kyle finished his collegiate career with a .317 BA, 213 hits, 44 doubles, 118 RBI’s and 24 home runs. In high school, Kyle was a four year varsity starter at Cincinnati Hills Christian Academy where he helped lead the Eagles to their first state championship appearance in school history in 2014, while setting school career records for doubles with 46, a career batting average of .476 and was named Miami Valley Conference player of the year during his senior season in 2014