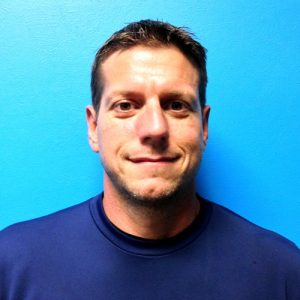 Rocky started his baseball career at Cincinnati’s Moeller High School, where he was named an All-City, All-GCL, and Moeller’s Defensive Player of the Year. He also played at Volunteer State Community College in Tennessee, which was ranked #1 in the nation, and was named All-Conference and All-Region.  Rocky played for the Florence Freedom in 2003 and began his career of catching and hitting instruction during that same year.  He was the hitting coach for Moeller High School’s 2004 and 2006 State Championship teams.  Rocky was a part of the 2006 USA/NE Stars and played in France for Champions, which won European Championship.  He is experienced in helping kids get recruited for college and takes pride by encouraging them to play to win.